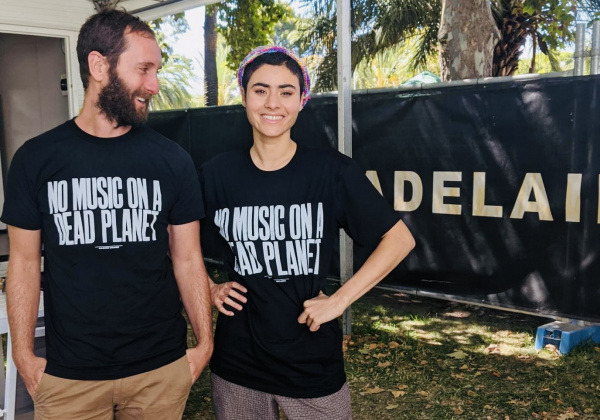 No Music On A Dead Planet

A who’s who of Australian musicians are lending their voices to an international climate action campaign to put pressure on political candidates in the lead up to next month’s federal election.

No Music On A Dead Planet is a campaign supported by Green Music Australia and UK’s Music Declares Emergency to force climate action to the top of the agenda and demand action by our governments. 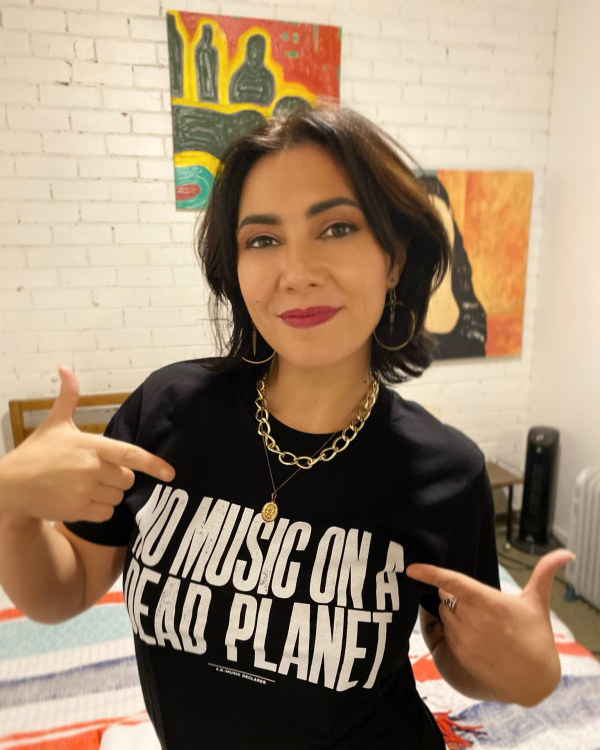 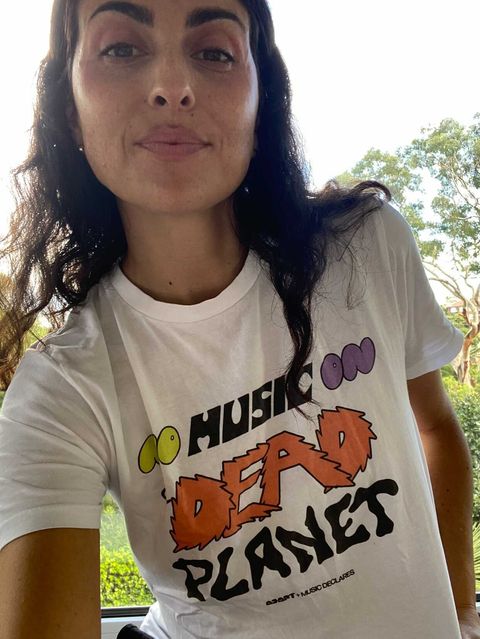 This federal election Green Music Australia will be asking parliament to listen to the science and to act immediately. The organisation’s CEO Berish Bilander says the campaign is about people taking back power and working together to be part of the climate crisis solution.

“No Music On A Dead Planet is a call for unity and human connection, to come together to face the climate and ecological emergency. The planet is not ours to plunder, we are simply custodians for a time,” he says.

“We’re encouraging people to use what power they’ve got, which is substantial in the lead up to a major federal election, and talk with friends and family about their fears and their hopes for the future and take that to the ballot box. Artists and music lovers united are a powerful force. If enough of us get together to demand change, our messages will reverberate at the ballot box and beyond.”

The campaign is harnessing the influence and reach of some of the music industry’s biggest artists and their fans to bring the climate conversation fully into the mainstream and encouraging a global response on a global issue.

“Artists are amazing communicators,” Berish says. “They have storytelling built into their DNA and connect with audiences at a visceral level and that’s what’s needed with climate crisis conversations. These artists’ calls are really hopeful ones and I’m sure the vast majority of music lovers that are watching this rollout are going to be excited by the prospect of a greener future.”

Berish believes most Australians want to see action on climate change and says while the world should have started addressing the climate emergency decades ago it’s not too late to make big positive changes.

“Scientists around the world are both sounding the alarm bell but also sharing with us the tools (for change) and saying the technology is where it needs to be for us to make that massive transition. Australia is very well placed, really what’s holding us back is a lack of political will.”

This year’s No Music On A Dead Planet campaign will include conversations and advocacy across artists’ social platforms, at gigs and festivals including Bluesfest, Groovin’ the Moo, Tamworth Country Music Festival, and  Coachella in the USA.

In a show of solidarity some artists have labelled songs ‘endangered’ and removed them from set lists. It’s a powerful and symbolic statement that highlights that without our planet, there is no music, no culture, and none of what we hold dear.

“It’s about encouraging people to imagine a world without their favourite songs and realise how much we cherish these cultural gems as much as we do the environment that we live and breathe in, as much as we do our friends and family. All of those things are at threat if we don’t act now,” Berish says.

How to get involved in No Music For A Dead Planet

Across April and May Green Music Australia want 1000 people to take the pledge to save these ‘endangered’ songs and support the No Music On A Dead Planet campaign.

“As performers we are given the immense privilege of our audience’s attention in the spaces we create for them. Now more than ever we must not take this for granted. Both in our artforms and our shows we must speak boldly to what is important to the survival of our world. Such is our responsibility, ” Djugun singer-songwriter, activist and Green Music Australia board member NIDALA says. 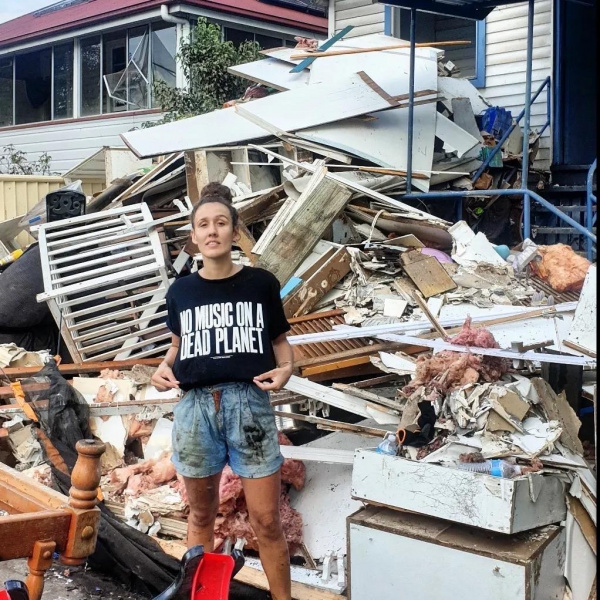 At its core Green Music Australia is about harnessing the cultural power of the influential music scene to create a greener, safer future and Berish says an important part of that is working with, and listening and learning from First Nations people.

“First Nations peoples of this continent have lived in harmony with the planet for generations and we’re always trying to honour that and learn from that – a culture that isn’t built off the back extraction. We are really fortunate to have people like NIDALA in our corner on our board, giving us insight into ways that we can do things better.

“With artists and music lovers working in unison it will be a really powerful force and as long as that message is heard at the ballot box, I think we can see a really different future in the next few years,” he says.

“Midnight Oil is proud to be counted with the Australian musicians shouting loud about the present catastrophe of climate change – the most urgent campaign we’ve ever got behind,” Rob Hirst of Midnight Oil says.

Montaigne performer Jessica Cerro says, “With a federal election coming up I’m excited to be part of the NMOADP/Save Our Songs campaign because this is a clutch period for getting people to use their civic power for the good of the planet and others. Hopefully with a slew of extreme weather events under our belt, we can bring awareness to and encourage our audiences to vote for a progressive government that looks after its people and the planet.”

Jake Taylor, lead singer of In Hearts Wake says, “In Hearts Wake are proud to stand with Australian artists behind the powerful NMOADP movement. This Earth is our home, a sanctuary we love and depend on. We human beings have far more in common than we do apart. As we draw closer to the point of no return, there has never been more of a crucial time to take action. For the love of music and our children we must face this crisis through solution and innovation, with a desire to thrive and evolve.”