Did you know that The Daintree is the most ancient, continuously evolving rainforest on this planet?

Why the Daintree is Worth Saving

Did you know that the Daintree Rainforest on Eastern Kuku Yalanji Country is the world’s oldest rainforest containing a complete record of the evolution of plant life on earth? Or that almost half of the rainforest has been cleared and much of the remaining areas has been selectively logged?

Given its faraway location – the narrow 23km strip of rainforest is nestled between the mountains of the Great Dividing Range, The Daintree River estuary and Cape Tribulation in far north Queensland almost 3 hours north of Cairns – it can be hard to value the significance of its conservation.

Which is why it’s the first in our Green + Simple nature series, shining a light on unique, protected and at risk areas of Australia deserving of our attention.

“The Daintree is the most ancient, continuously evolving rainforest on this planet, having existed for 180 million years,’’ Rainforest Rescue Assistant Land Manager Sigrid Wilkens says.

Biodiversity notwithstanding Sigrid’s passion also lies in drawing on the knowledge of the area’s First Nations People.

“I wish every Australian could understand more about the Eastern Kuku Yalanji bama (people) of Julay Madja (Daintree),’’ Sigrid says.

“Some of their dreaming stories, language and knowledge of the cycles and seasons that has been passed down for thousands of years. This is precious knowledge, and every effort should be made to keep preserving it.”

In December 1988, in recognition of the region’s extraordinary biological diversity and its prominence as a living record of the evolutionary history of Australia’s plants and animals during the past 400 million years, the Daintree was included in the  8944 sq. km Wet Tropics of Queensland World Heritage Area.

“By planting trees close to the river systems around the Daintree we are helping to stabilise the riverbanks, thereby reducing erosion which degrades the soil and contributes to harmful sediment run-off on the Great Barrier Reef,’’ Sigrid says. 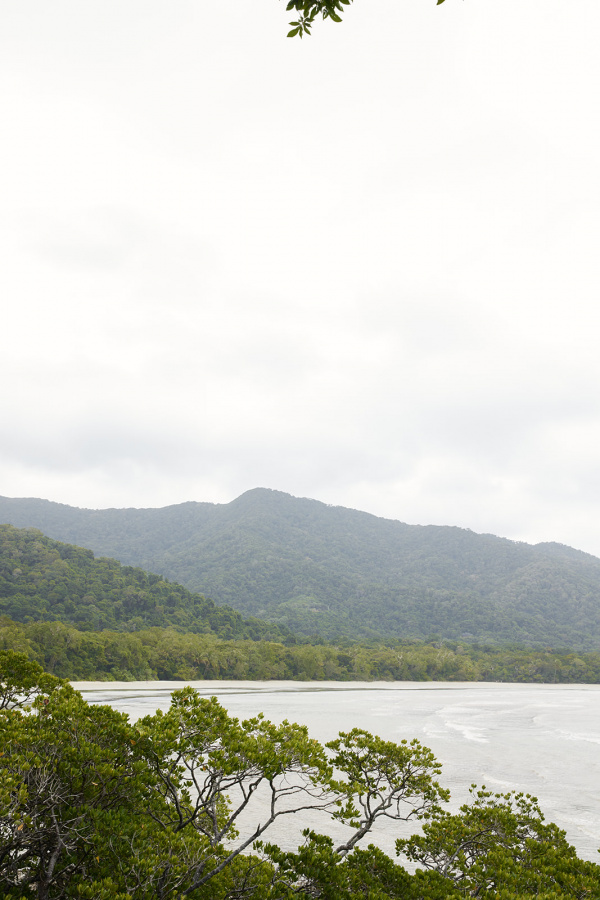 Cape Tribulation in the heart of the Daintree

When you talk to conservations in the Daintree, carbon capture is never far from conversation and according to Sigrid: by regenerating parts of the Daintree we are creating more opportunity for carbon to be drawn from the atmosphere and stored in trunks and soil, thereby mitigating the effects of climate change.

“There are plants and animals (in the Daintree) that have been around and remained largely unchanged for millions of years, Sigrid says.

“Living fossils like this are a crucial link in the evolution of life, and by studying their traits and behaviour we can learn so much about the past, present and future of life on this planet.”

Conservation in the Daintree relies heavily on the contribution of charities and not-for-profits dedicated to preserving the fragile ecosystem. Rainforest Rescue is one such organisation who in turn relies on partner donations to continue its work. 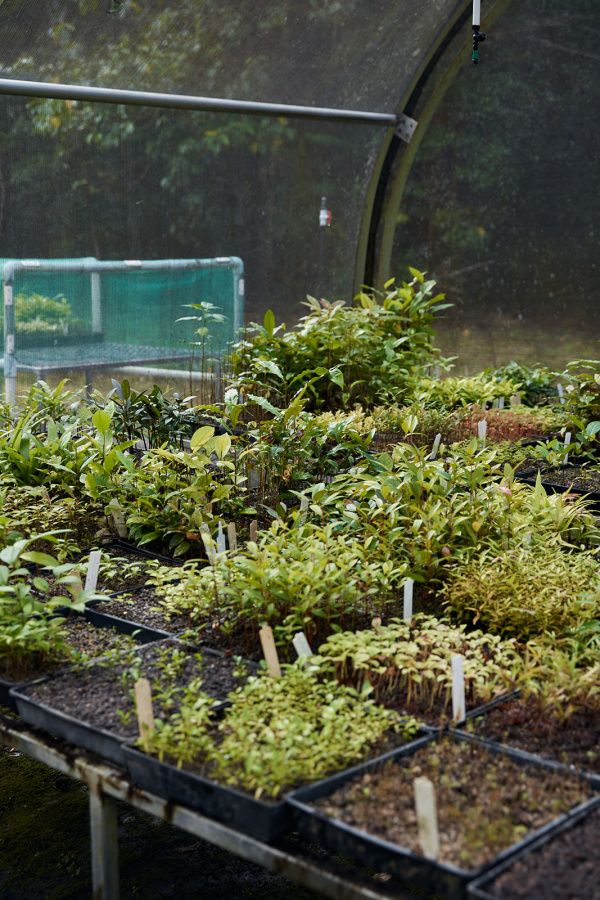 One such partner is French haircare brand Klorane who this year donated 50,000 trees to the Rainforest Rescue Nursery with the long term plan of investing in 1 million trees over 10 years.

“Our objective for Klorane was to be involved in a biodiversity protection project. The goal was to have a local action to protect Australia’s incredible biodiversity.

“Our philosophy as a brand is to take care of nature. Our founder Mr Pierre Fabre was a botanist himself and he was passionate by the world of plants. Our approach has always been to protect, explore and share our passion for plants, species and botany in general,’’ Klorane Head of Medical Sales & Training Janis McNicholas says.

The writer was a guest of Klorane to visit the Daintree

RELATED: All the reasons to save the koalas

RELATED: Why being in nature is the solution to eco anxiety