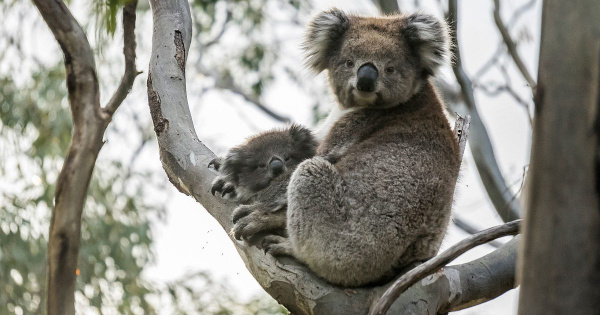 In celebration of koalas during Save the Koala Month

All the reasons to save the koalas

In partnership with Koala Eco

The blossoming of spring coincides with a month’s long celebration of one of Australia’s most beloved furry friends, the koala.

Over the month of September the Australian Koala Foundation is championing Save the Koala month to raise awareness, funds and support for koalas which will culminate on September 30 for our national Save the Koala Day.

The Australian Koala Foundation, also known as AKF, has been operating since 1986 to ensure the protection of koalas by managing habitats, raising awareness and campaigning for their ongoing protection which has increased since they were listed as vulnerable to extinction in 2012.

The foundation is currently working towards trying to legislate a Koala Protection Act into Australian law to ensure the protection of one of our most precious native animals to keep them alive for future generations to treasure.

Earlier this year the Australian Government added the koala to the endangered species list for the eastern coast states that included New South Wales (NSW), Queensland and the Australian Capital Territory.

Which in part was a result of a NSW inquiry which found koalas would be extinct there by 2050 unless there was urgent action.

It estimated the Black Summer bushfires of 2019-20 had killed 5,000 koalas and affected 24 per cent of habitats in New South Wales alone.

Australia’s biggest Koala conservation group says that there may now only be as few as 50,000 of the animals left in the wild.

Koalas: one of the best sleepers in the animal kingdom

Koalas can sleep for up to 18 hours a day and that’s because their main source of food, the eucalyptus leaf, is quite low in nutrients so koalas need to maximise their sleep to help conserve energy. 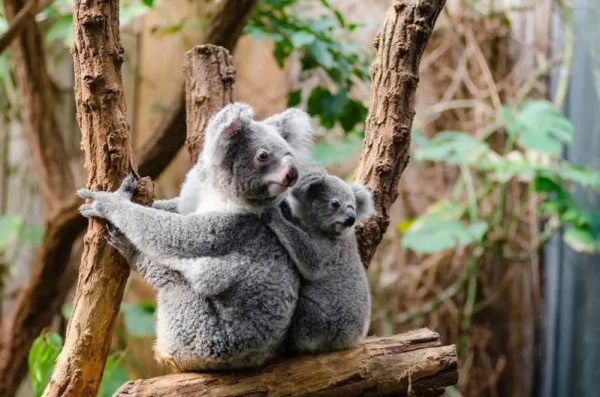 The word koala comes from the Darug word meaning ‘no water’


Koalas are often hanging out in the treetops and get a lot of their water from eucalyptus leaves rather than freestanding bodies of water. However due to increased warming koalas are needing to access various water sources especially during heatwaves to keep hydrated.


Koalas’ thumbs have unique fingerprints just like ours and it can be extremely difficult to tell the difference between different species from a koala fingerprint even under a microscope. Unlike us however koalas actually have two thumbs, so there is double the chance of catching them at the scene of the crime. 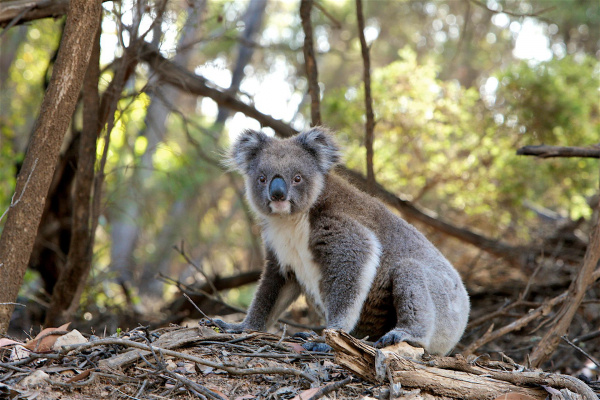 To support the work of the Australian Koala Foundation please visit their website.

RELATED: Why being in nature is the solution to climate anxiety

RELATED: The secret life of trees