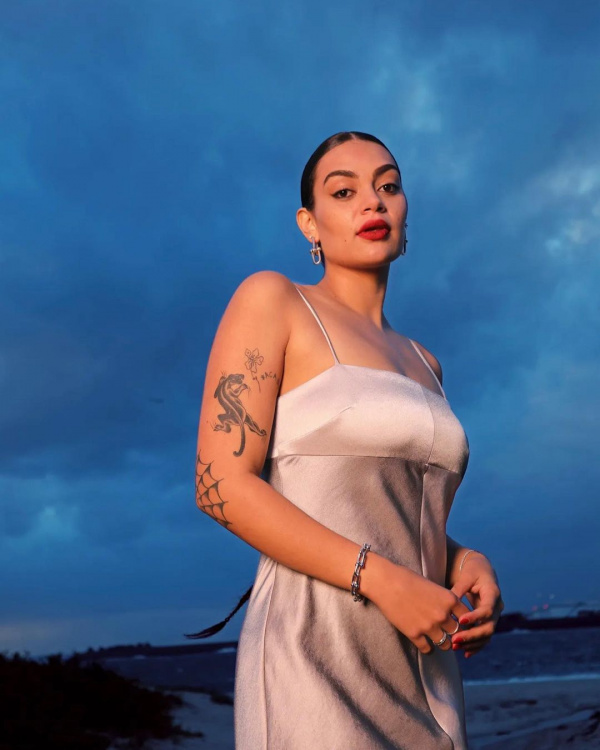 Multi-hyphenated people are generally extraordinary in our book, but when one of those hyphens precedes the word “activist”, well that really excites us. Not only are these five talented musicians as creative as they come, they’re also blazing trails in the social sphere, and we think that’s worth championing.

ARIA award nominated singer-songwriter and environmental activist Holly Rankin, AKA Jack River is breaking down barriers around engaging the community in environmental issues through curating initiatives like 2020’s New Energy expert panel and celebrity Q&A. Last year, in between lock downs, Holly curated the Visions of Us evening at the Opera House where she united voices of climate activism, First Nations leaders and young artists. She was at the helm of the new industry push, called Our Soundtrack Our Stories, which is an “open invitation from our country’s music community to the rest of Australia to discover, champion, share, and consume more local music and to celebrate Australian music”. Right now her focus is on the upcoming election and campaigning to vote independent, because “If we elect just three more Independents to our federal parliament, they could hold the major parties to account on climate and energy policy,’’. If you don’t know Jack River, listen to her Environmental Music Prize shortlisted song We Are the Youth here. 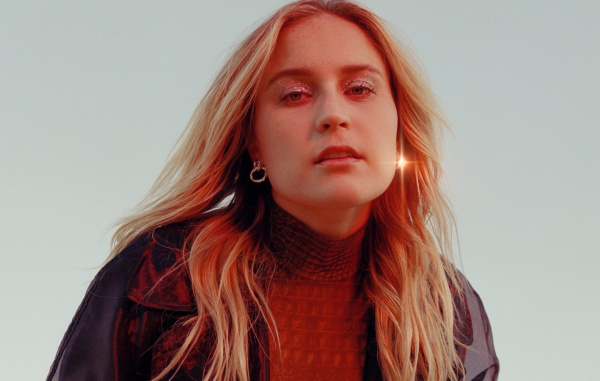 Formerly the frontwoman for Sydney band The Preatures, Isabella Manfredi has more than music on her mind. An outspoken advocate of Australian artists, a founding member of #KeepSydneyOpen, a leading voice in the #MeToo and #MeNoMore movements, and part of the advisory board for the inaugural Australian Women In Music Awards and an ambassador and mentor for APRA, Isabella is one to watch. In April last year Isabella appeared alongside Budjerah, Annie Hamilton and Isabella Manfredi, Brooke Boney, Grace Tame and Kirli Saunders, for ‘Visions of Us’ an evening of music and poetry that united the voices in a communal performance of pop music. 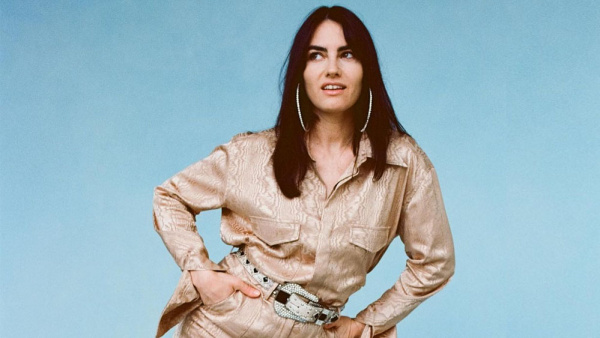 Singer songwriter and feminist Isabella Manfredi is a force

Budjerah Slabb is a teenage singer-songwriter from the New South Wales-Queensland border and a proud Coodjinburra man from the Bundjalung nation. You can hear through his music he’s been raised on classic soul and gospel, and for someone still in their teens, his sound is solid. If you’re a Voice fan, you might have seen him in the 2019 series and while he didn’t win, singer-songwriter Matt Corby liked what he heard and worked with Budjerah on his self-titled debut EP, released last year. Along with Jack River and Isabella Manfredi, Budjerah appeared and performed at the Visions of Us evening held at the Sydney Opera House, and he is about to embark on a world tour supporting Vance Joy. 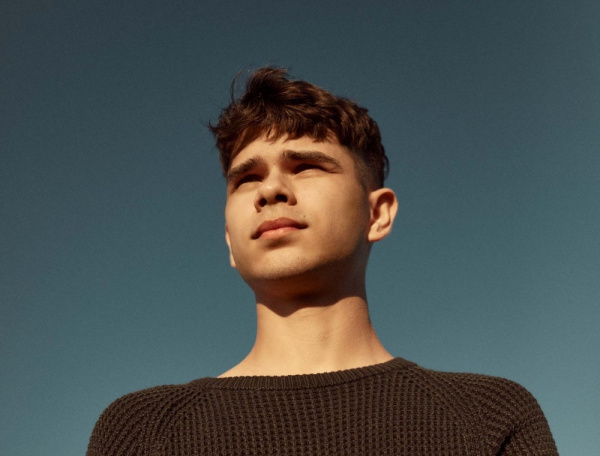 Budjerah is part of a next-gen of musicians advocating change

Over the course of her music, Alex the Astronaut has explored friendship, love, loss, pain and change, all the while weaving in stories about the personal reckonings that come with growing up. In 2017 she produced ‘Not Worth Hiding’, which was an open letter to her 16-year-old self that details the journey to her own sexuality. It landed as Australia was debating marriage equality and quickly became the unofficial anthem of the Vote Yes movement before receiving international acclaim. One of Australian music’s most intriguing and important voices, her music cleverly calls out the wrongs of society, bravely shining a spotlight on issues that she strongly believes deserve to be noticed. 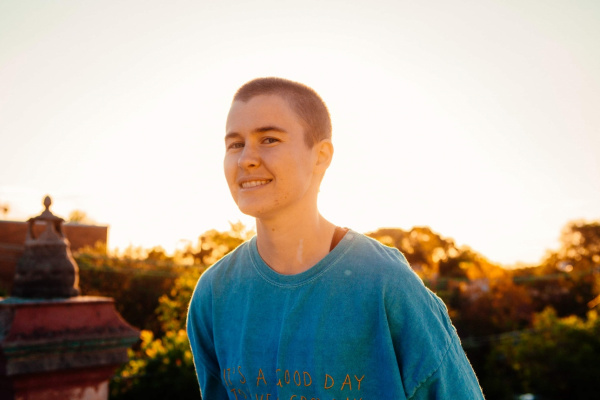 Thelma Amelina Plumbe, known professionally as Thelma Plum, is a strong, Indigenous, Gamilaraay woman, and fierce singer-songwriter-guitarist from Delungra, New South Wales. A storyteller and creator, Thelma uses her music to advocate important issues. The title track from her debut Better in Blak album won her nominations for Song of the Year and Breakthrough Songwriter, and became her emphatic retort to the trolls and bullies who targeted the musician and activist when she spoke out against injustice and anti-social behaviour. It’s since been embraced as an empowerment anthem by indigenous and non-indigenous young women who have suffered bullying or belittlement. It’s no surprise then she was the cover choice for InStyle magazine’s relaunch cover this month. 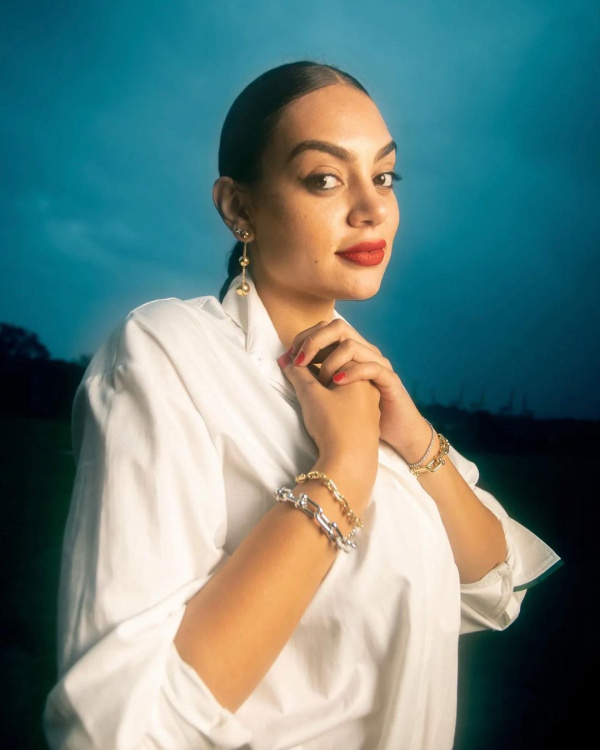 RELATED: 6 of the best eco laptop and phone cases