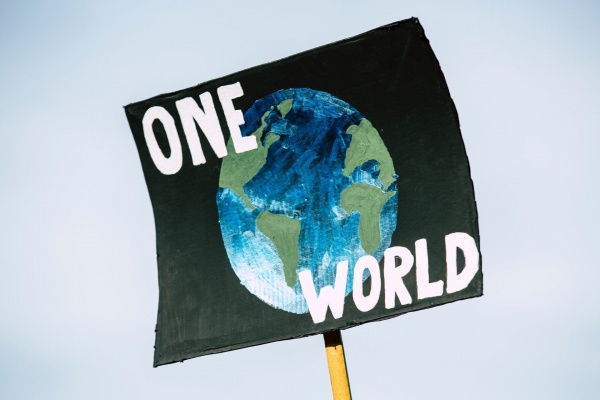 If you have a super fund, you can make a huge difference by switching to an ethical and sustainable fund. Image Markus Spiske

How to combat climate change from your lounge room

Why super isn’t as dry as you think

In partnership with Future Super

If you’ve never considered the link between superannuation and climate change, you’re not alone. Many of us received our first super fund when we weren’t thinking beyond the next paycheck, let alone about retirement or what investments were being made on our behalf. But the truth is, if you have never made a conscious choice about your superannuation money, someone else has, and your super could be invested in industries like fossil fuels.

But there’s good news to be had. Today, when it can feel like individual actions don’t mean much in the grand scheme of things thanks to big business really driving climate change, if you have a superannuation fund – which almost every working Australian does – you have the capacity to make a huge difference.

But before you start wondering how you could possibly calculate your current portfolio’s net carbon footprint (which, honestly, feels like a hard task for us too) you don’t need to be a fiscal whiz in this area, you just need to consider what values you hold close. Here’s how:

The longer we pour money into unethical industries, the longer they will thrive. Not only that, for every superannuation dollar you invest in fossil fuels and other destructive activities, you miss out on the chance to invest in infrastructure and technology of the future. But by choosing a super fund that goes beyond responsible and sustainable investment, and spearheads impact you’re essentially investing in a future that’s free from climate change.

According to Future Super – who build funds with zero exposure to fossil fuels, negative carbon footprints and direct investments in clean energy projects – it would only take 7.7 per cent of Australia’s superannuation to fund a transition to 100 per cent renewable energy in Australia. In other words, by choosing a super fund that will have a positive impact in areas such as clean energy, technological innovation, and medical advancements, you’re investing in a healthy future. 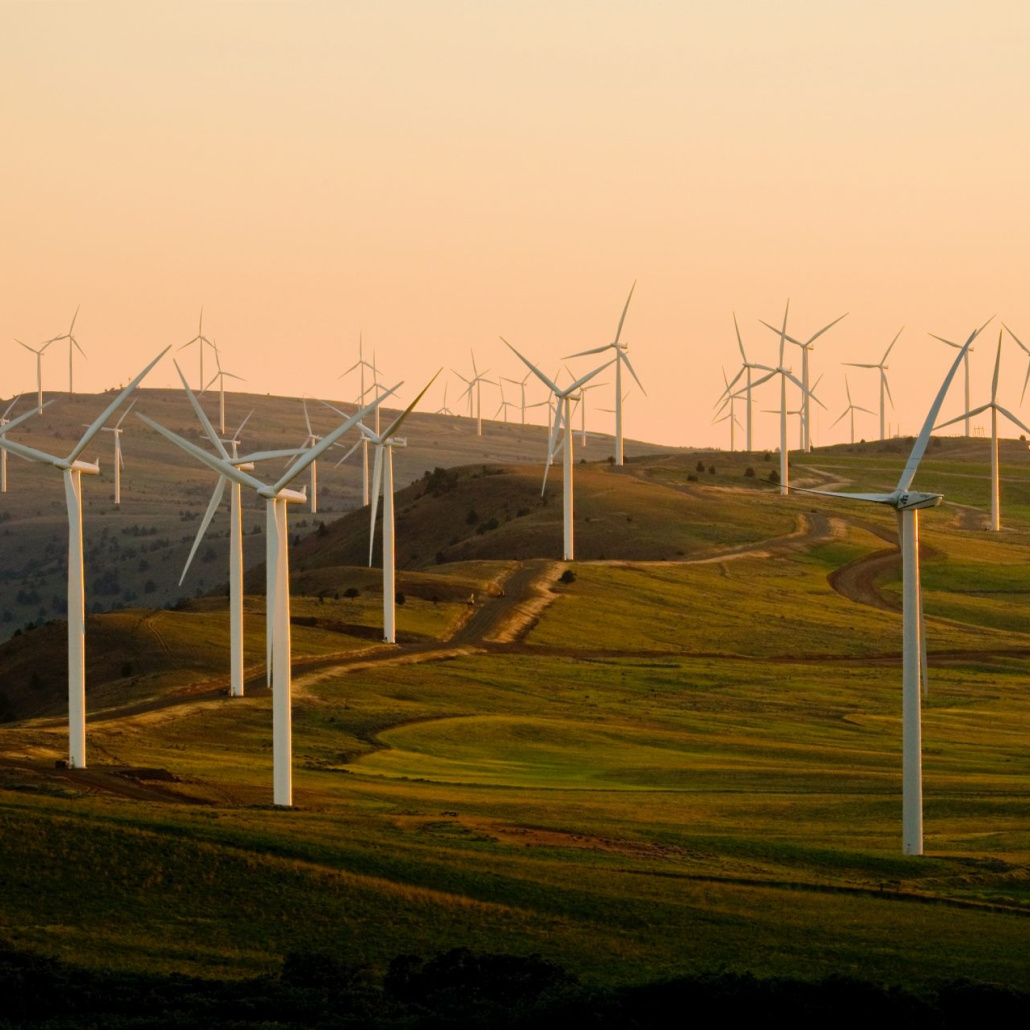 you can switch to match your values

By taking the time to choose which super fund aligns with your personal values, you can play a part in changing how the world does business. While super can be a dry topic for many people, it’s worth noting that your money holds influence, and you can use it to fight climate change.

“It’s hard to be a financial expert but it’s easy to know what you want and what you value,” cites Simon Sheikh, Founder and CEO at Future Super. “For instance, you may not want to be invested in fossil fuels, or gambling, or a detention centre. If you start with a few things that are important to you, then it helps with where to look.”

“Choosing ethical super isn’t for everyone,” says Sheikh, “but if you’re already voting with your wallet in other ways then your super is the best place to start, because that money has power now and only you can use it.” 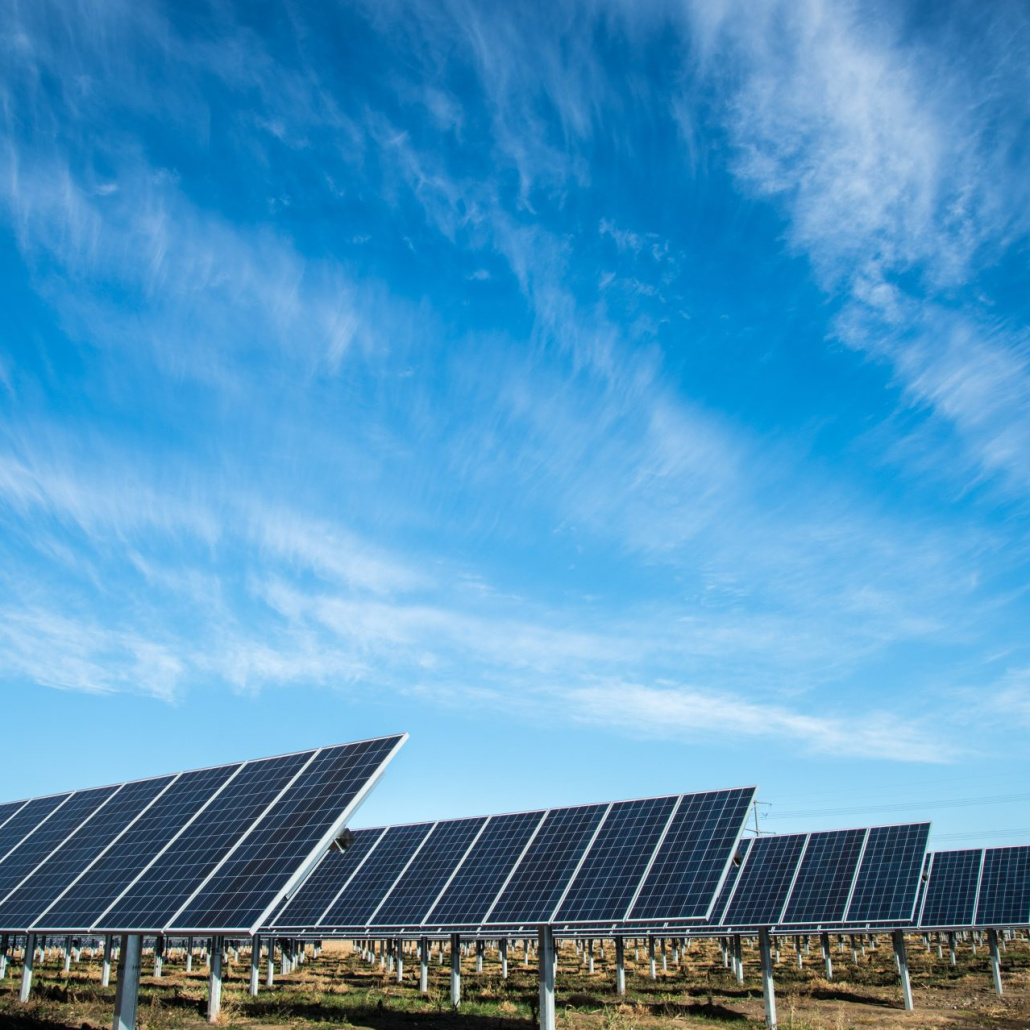 The biggest switch for the environment you can make

Consider this for a minute, if we all switched to ethical and sustainable super funds, and invested the same way Future Super does, that money could achieve half of the global emissions target set out in the Paris Agreement. And that’s just one example of the level of impact we’re talking about. Through your super you will be investing in climate solutions, but you’re also safeguarding the health of the planet in the process. So, what’s the catch?

“People assume that investing ethically means there’s a trade off on returns. But ethical investing is mostly a belief that, over time, unethical practices or harmful activity will often affect the financial side of a business,” explains Sheikh. “The research shows that ethical investment returns are on par or better than more traditional strategies in the long-term. We’ve seen that become even more pronounced during the COVID-19 market turbulence last year, with ethical funds outperforming others across the board.”

For many people, shifting to a carbon neutral fund could be the single largest contribution to the environment they make, with the positive impact on tomorrow, unlike anything we’ve seen to date.

RELATED: I switched my super in 5 minutes