Looking for something different to watch? Be inspired by these sustainability focussed gems

If you’re like us, you’ve had your fill of searching for good things to watch on Netflix. We’re always up for a good recommendation, and we thought you might be too. These sustainability-based films all get our tick of watching approval. Popcorn anyone?


The OG climate film! Al Gore makes the compelling case that global warming is real, man-made, and its effects will be cataclysmic if we don’t act now. For those who haven’t seen it, it’s absolutely worth a watch, and for those who have, it’s one to watch again. This film accomplishes what all great films should: it’ll leave you shaken, involved, and inspired. 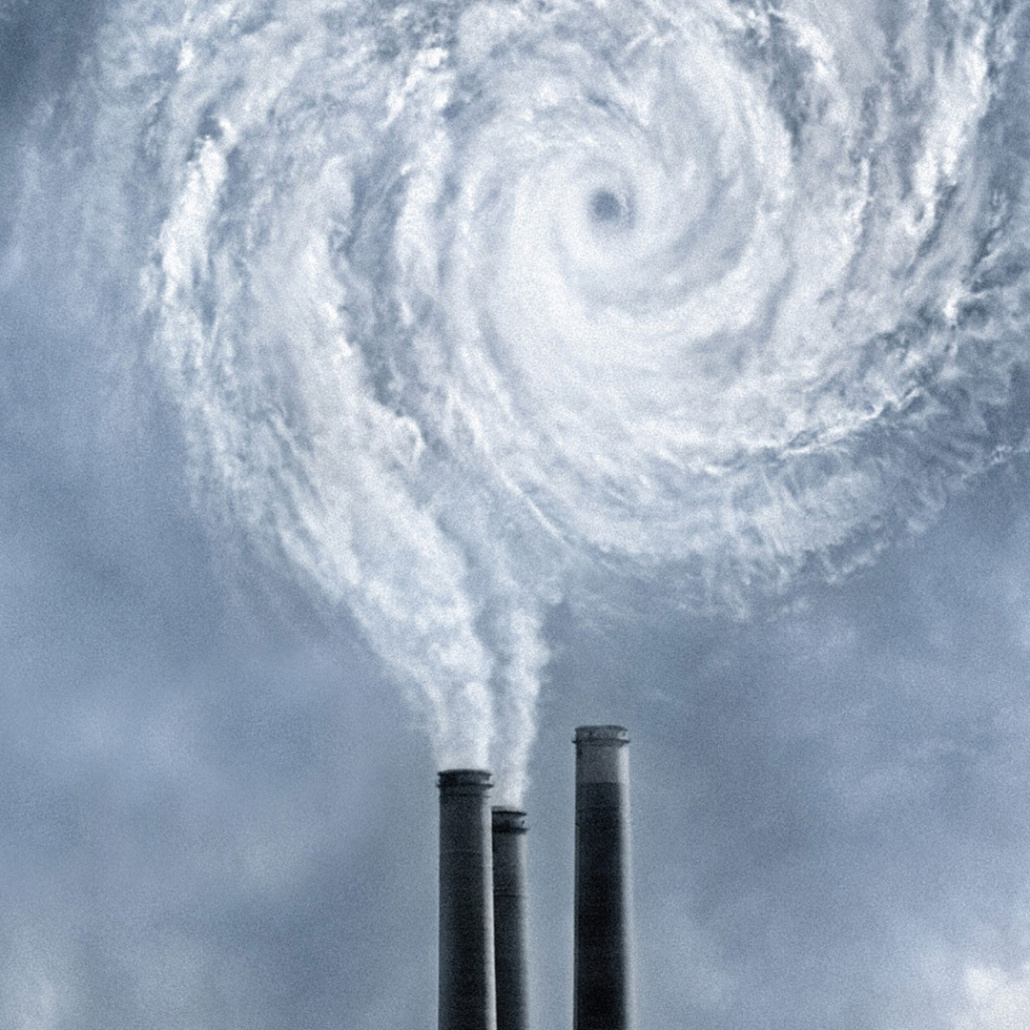 
Whether you’re a fan of mushrooms or not, this film is amazing. Fantastic Fungi is a descriptive time-lapse journey about the magical, mysterious, and medicinal world of fungi and their power to heal, sustain and contribute to the regeneration of life on Earth that began 3.5 billion years ago. 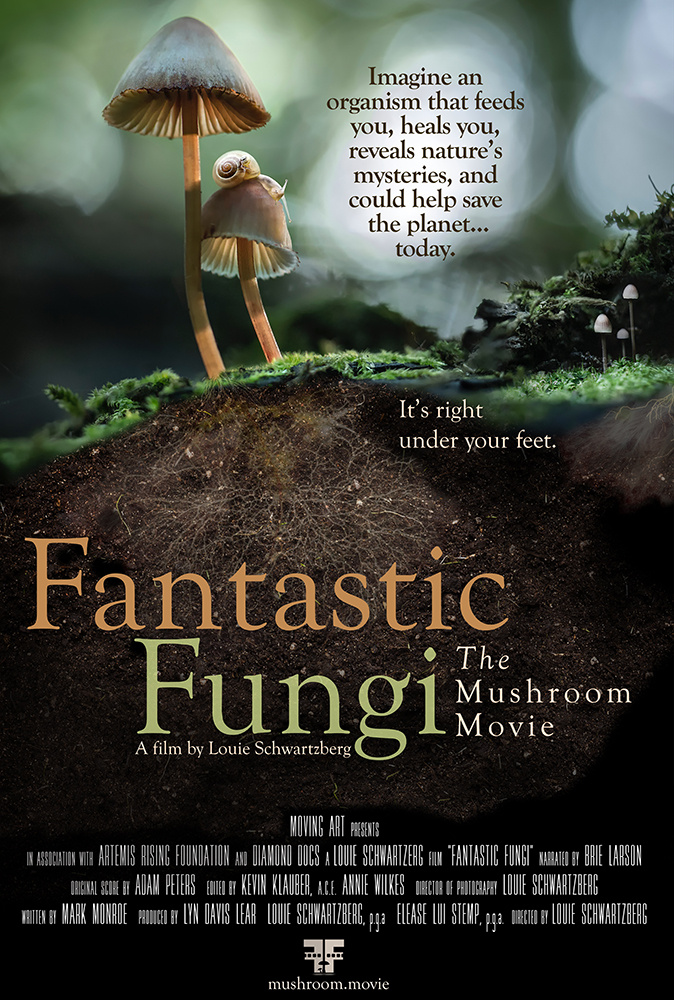 Fantastic Fungi charts the mysterious, mystical power of mushrooms to heal the planet


This story is a heart-warming tale about a gentle giant and the girl who raised her as they’re caught in the crossfire between animal activism, corporate greed, and scientific ethics. Brought to life through a mix of digital effects and puppetry, the non-existent beast seems so real in this sweet, funny, scary, sad, and thought-provoking film. 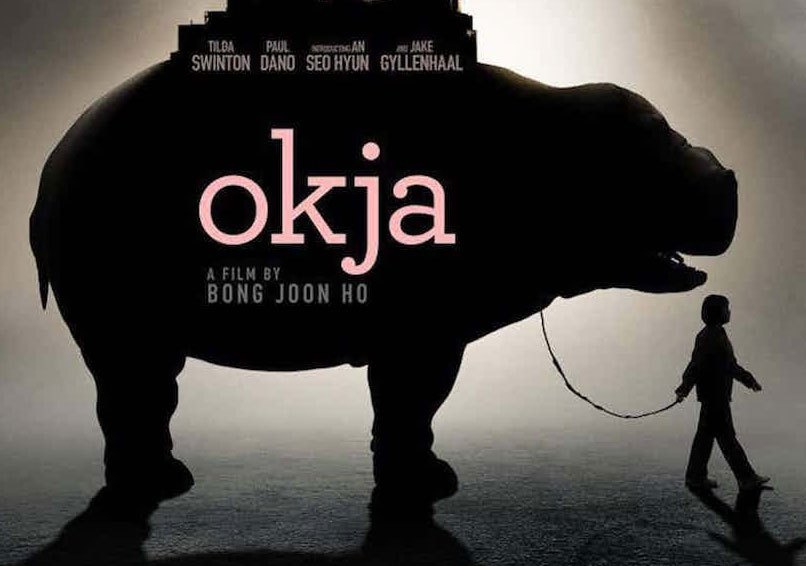 Okja is a heart-warming film the whole family can watch


Could a person and an octopus ever really be friends? Watch as filmmaker Craig Foster forges an unusual friendship with an octopus living in a South African kelp forest, learning as the animal shares the mysteries of her world. This one received an Academy Award Winner for Best Documentary. 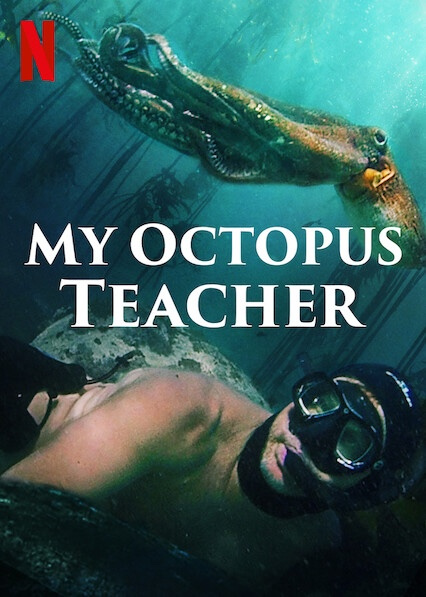 Can an octopus and a person really be friends?


Do you know much about regenerative farming? Neither did we. This film accounts the eight-year quest of a couple as they trade city living for 200 acres of barren farmland and a dream to harvest in harmony with nature. And the cinematography is amazing! 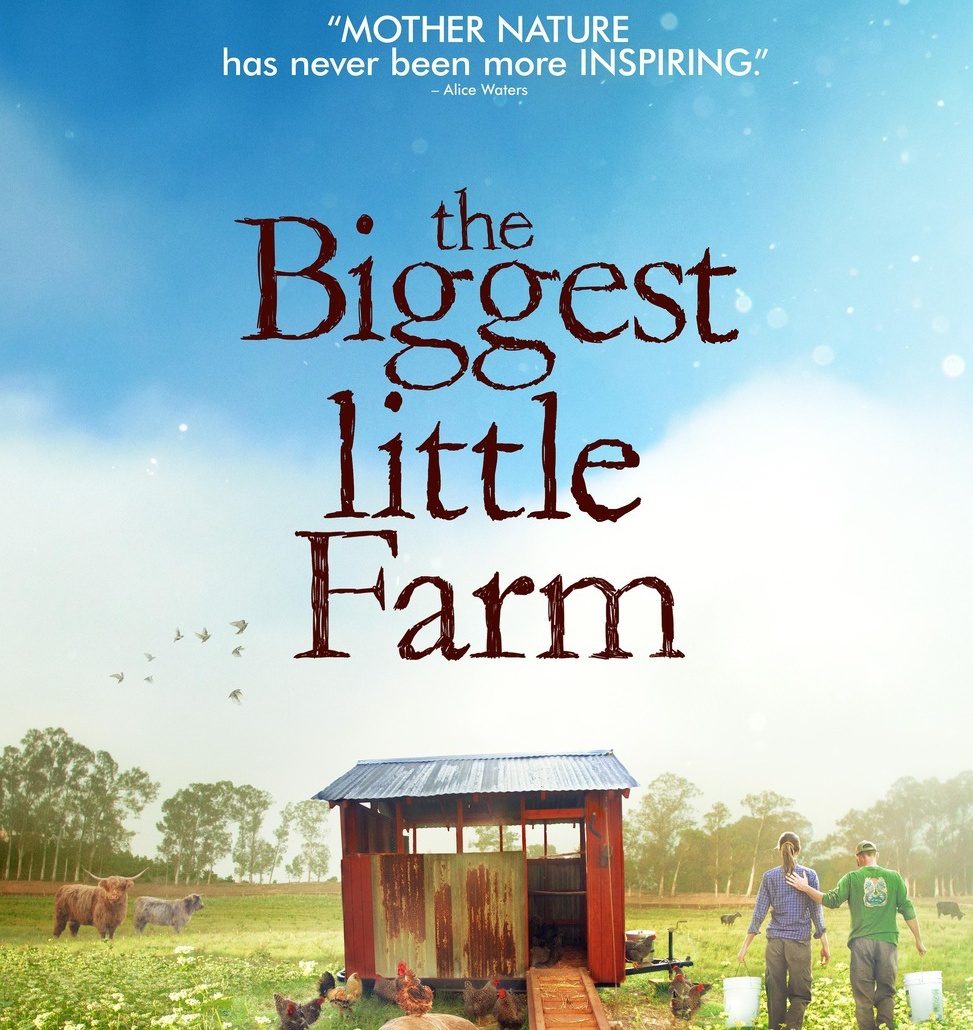 The Biggest Little Farm, a story of regenerative farming

The Need to Grow


The United Nations estimates that at current rates of depletion, we have fewer than 60 years of soil left on Earth. And if that’s the case, will humans be able to grow food two generations from now? This film takes you inside the hearts and innovations of three very different leaders to uncover what we need to do now.

The Need To Grow: charting the innovations of three global leaders


We’re all familiar with Sweden’s teenage climate activist Greta Thunberg, and this film follows her on her international crusade to get people to listen to scientists about the world’s environmental problems. This young activist’s efforts are inspiring, and so is her film. 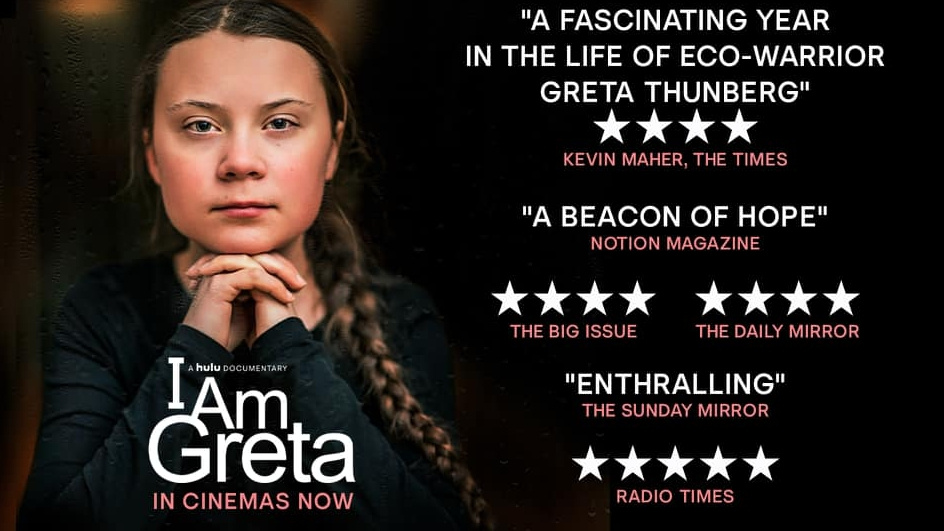 I Am Greta, the beginning of a revolution

RELATED: I have pandemic brain