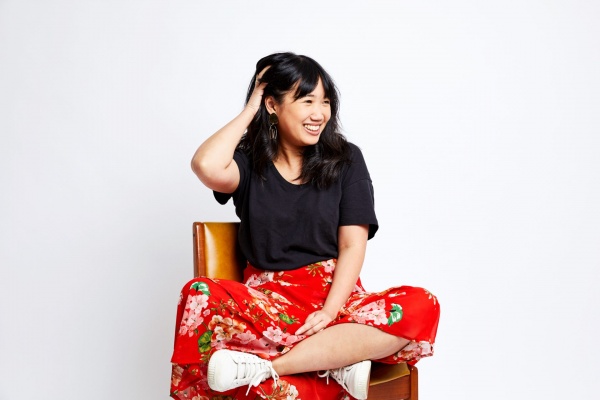 Rentr co-founder Shanya Suppasiritad represents the new guard of fashion where renting, re-using and recycling should be considered before buying new

Is renting the future of fashion?

From one-off pieces to t-shirts and jeans, is clothing rental good for the planet?

How many times have you made a last minute (and very expensive) outfit purchase for a special event telling yourself you’ll wear it again, only to have it sitting in your closet collecting dust, never to be seen again? The problem with special occasion dressing is it’s usually a one-off event and therefore a one-off wear. Astoundingly, the value of unworn clothing hanging in our wardrobe has been estimated to be worth $52 billion and it is estimated that $246 billion worth of clothing goes to landfill each year. But could renting fashion be the answer?

Despite a lack of special events to attend in the last year the fashion rental category has surged ahead touted as the answer to all our anti-fast fashion prayers. A quick google search will take you to a varied selection of rental options from Glamcorner which buys its garments direct from the designer, to The Volte which has the biggest selection of international brands to an entirely new model via Rntr. which allows the customer via a tech plug-in to rent directly from their favourite brands.

“We know that the wardrobe of the next generation will be a mix of sustainably made staples, pre-owned and rental pieces and we want to play a big part in making that happen sooner than later,’’ says Rntr co-founder Shanya Suppasiritad.

“The fashion rental industry is still a very young industry with lots of opportunities for further innovation in greener dry cleaning practices and shipping. The goal is to help change habits from a linear and wasteful model to a more circular model, from ownership to usership, reducing waste, carbon emissions and unethical production practices. The shipping/logistics industry is also working hard to be more efficient in a number of ways  including bikes and electric vehicles.’’According to sustainable fashion expert Clara Vuletich renting is the most sustainable when chosen as an alternative to buying a special occasion, one-off wear garment.

“We haven’t had to fork out a large sum of money and the garment gets to be used and enjoyed by someone else…and it’s less likely to end up in landfill in the future.”

Renting fashion not only helps create a closed loop system, but it also creates affordable access to garments that were previously out of reach for some consumers.

“This idea of access being the new ownership has been discussed for a long time in sustainable design – it’s also talked about as part of cradle to cradle design,’’ Clara explains of the theory developed by architect William McDonough, where everything is a resource for something else.

“Consumer products are resource and material intensive and the idea is they should be ‘borrowed’ by consumers, then returned to be remade as part of an organic or industrial closed loop system.’’

In Australia Glamcorner, which launched in 2012 with 30 dresses, is arguably the most well known rental platform, having expanded significantly in the past 12 months, reporting a 50 per cent increase in monthly subscriptions since March 2020.

“It’s always been our mission from when we first started in a wardrobe of 30 garments to reshape the fashion industry towards a more circular economy and make rental the norm. Last year we worked with leading retailer David Jones and now we are working directly with leading Australian designers, this is a huge milestone for us,’’ Glamcorner co-founder and COO Audrey Khaing Jones says.

Those leading Australian retailers include Witchery and Spell, which Audrey describes as a ‘partnership setting an industry benchmark on the commitment that we should be making to sustainability. 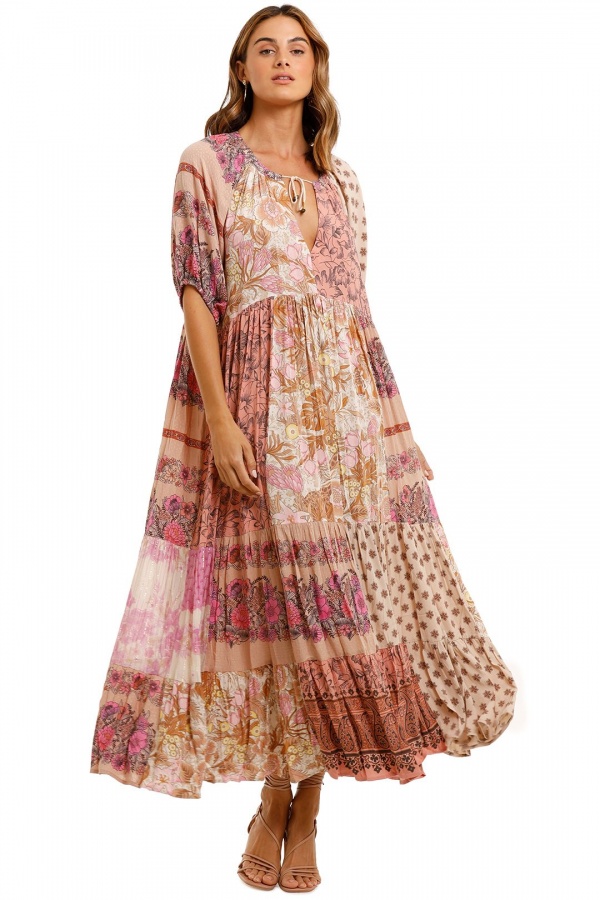 Renting fashion isn’t necessarily confined to special occasion pieces either. There are companies like Mud Denim which have a leasing business model, allowing their customers to rent a new pair of jeans on a monthly subscription. At the end of the year, they can send their jeans back and choose a new pair.

“Similarly, For Days, an LA-based t-shirts and basics brand has launched a t-shirt subscription model where you pay a monthly subscription, they send you tees, you wear for them for as long as you like, and then return them for recycling when you want an update,’’ says Clara. 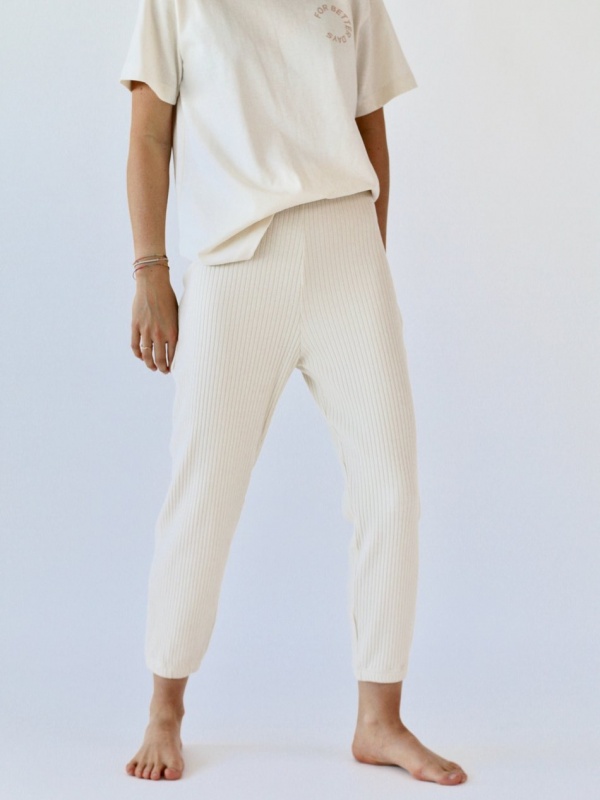 For Days will take any clothes off its customers hands promising they will never end up in landfill, you can also pay a subscription fee allowing you to replace any of its garments

And while this all sounds like real progress, there are rumblings renting may not be as eco as it seems.

A recent study released by the Finnish scientific journal Environmental Research Letters found that when compared to re-using or recycling a garment of our own, renting offered the ‘highest global warming potential’.

In other words, the study argues that the hidden environmental cost of renting, which includes transportation, packaging and dry cleaning, when applied on a large scale is the least preferable option.

However this is just one study and there remains an overwhelming amount of data in favour of challenging the current fashion status quo.

“We are all working hard to make sure that this emerging economy is being monitored closely and measured properly.”

RELATED: Changing the face of fashion with Maggie Marilyn

RELATED: This is how you create a sustainable wardrobe