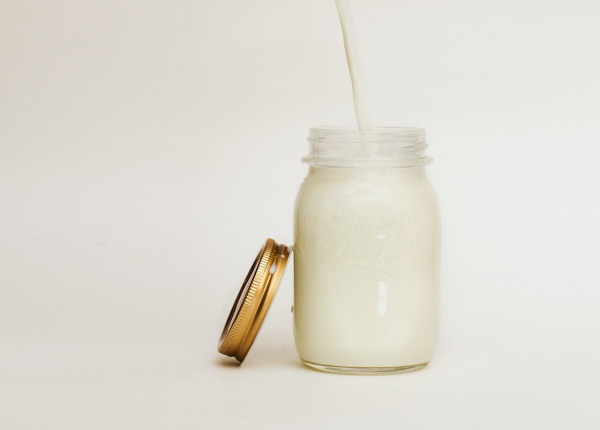 Plant based milks are known to be more sustainable than dairy, but which is best?

Are you drinking the right plant-based milk?

What’s better for you and the planet?

Whether you’re an oat flat white, almond milk green smoothie or soy matcha latte kind-of-a person, there is no denying our love for plant-based milks runs deep. A glance behind the coffee machine at your local cafe these days will reveal as many milk varieties as you can fathom. And while there will always be loyal dairy lovers; with animal welfare and lactose intolerance making way for our growing concern for the climate crisis, the plant-based milk evolution is here to stay.

Which begs the question; which plant based option should we be going for in our morning latte?

According to a study by Joseph Poore, a researcher at the University of Oxford, soy, rice, oat and almond milks are all better choices for the planet than dairy, which means opting for any plant-based milk is better for the planet.

“The environmental impact of the milk itself, the soy milk and the oat milk for example, is so small that it is actually the packaging and the transport that becomes the dominant component,” says Poore.

California is the largest producer of almonds in the world, so where possible choose Australian grown and made almond milk. Almonds require the most water of all plant-based milks, which raises the question of the environmental impact of growing the nuts in water scarce areas. The biggest current issue however, with almonds is the loss of bee colonies, associated with their use in pollinating almonds.

Our verdict: Choose locally grown and made almond milk

Currently on high rotation at G+S HQ, oat milk has become increasingly popular thanks to its creamy taste and texture, however when choosing your oat milk, be mindful of where it’s come from. One of the most popular brands amongst baristas comes all the way from Sweden, bringing with it a swag of carbon emissions.

Our verdict: Choose locally made or better yet make your own

The original dairy alternative, soy has been overtaken in the popularity stakes by afore mentioned oat and almond milks thanks to a raft of studies challenging its health benefits. The overwhelming conclusion is that products made from whole soy beans have proven health benefits, however according to Harvard Medical School, some soy products contain estrogen-like chemicals that could have adverse effects.

For our purposes, according to the CSIRO the soy components used to make soy milk in Australia generally come from imported soy protein powder, not from locally grown soy beans.

Our verdict: Still better than diary, soy is our last pick

Hemp milk is as yet, the unsung hero of dairy alternatives. It has the highest protein content of all dairy alternatives, and the most healthy fats. It uses less water than almonds and dairy, and the plant itself is very versatile in that all its parts and offcuts aren’t wasted. They can be used for textile fibres (hello, hemp t-shirts), construction material, pulp and paper products.

Our verdict: Get it when you can!

RELATED: Why hidden plastics are the ultimate betrayal