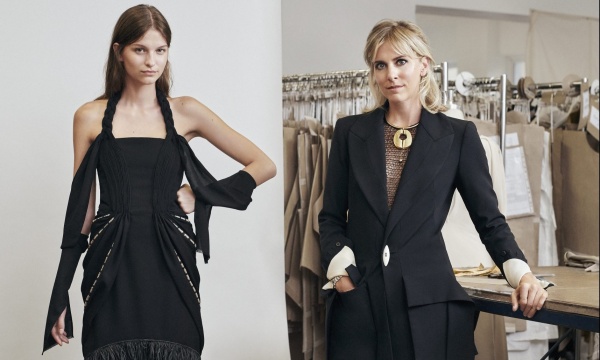 Sustainable fashion hasn’t exactly earned a reputation for being at the cutting-edge of style, but if anyone can change people’s minds it’s Kit Willow.

Her latest collection, No.10, is an alchemy of positive-impact fabrications like leather made from pineapple skin and discarded PET bottles spun using solar power into Econyl lycra, woven seamlessly with age-old traditions of Indian and Bengali artisans. 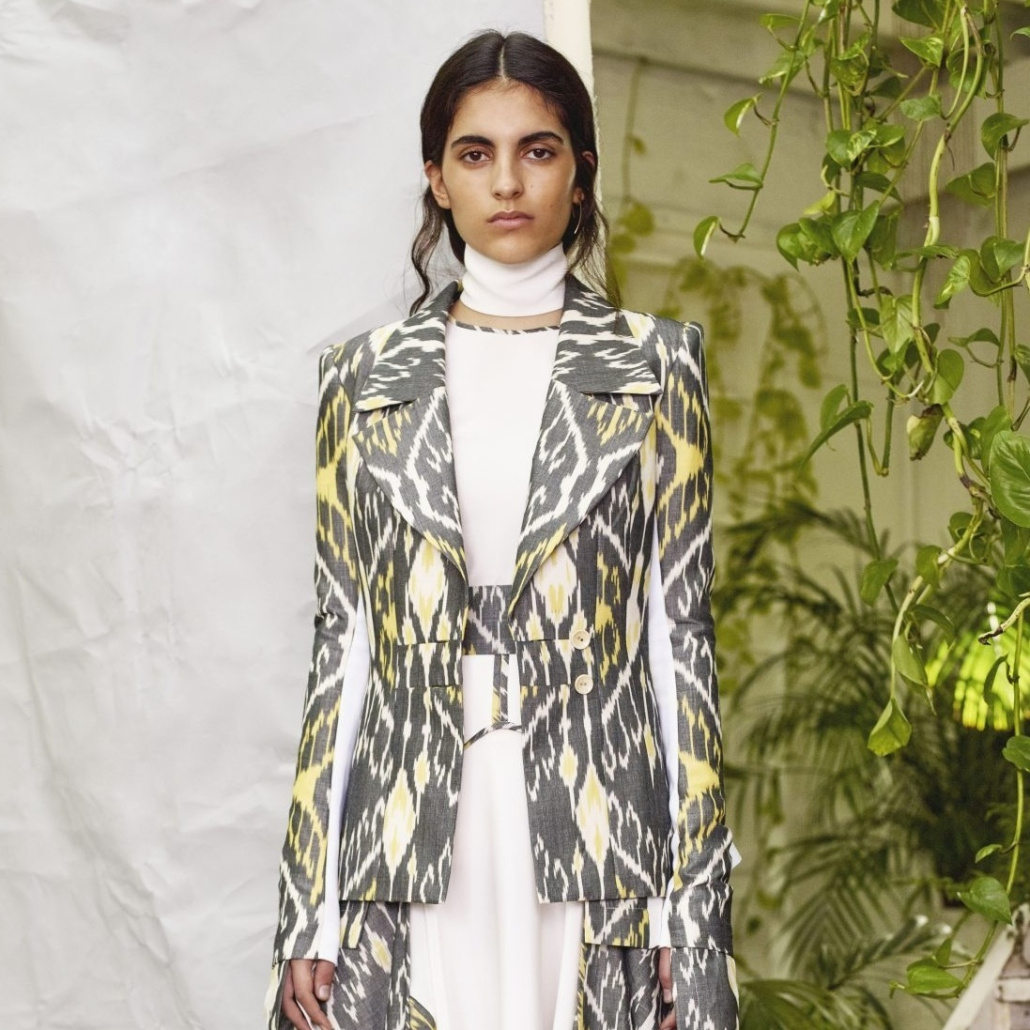 “When I first started KITX nobody really understood the idea of sustainability in fashion but now people are starting to be more aware,” she says. “We have a long way to go but the beginning of the awareness has started.”

That awareness is in part thanks to celebrity eco activist, Emma Watson, who, alongside Ego Age founder, Livia Firth has been instrumental in highlighting the impact of fashion on both garment workers and the environment.

“I’ve been working with Livia for some time now. And Emma Watson has very thorough due diligence, wanting to know where every button and piece of fabric has come from to make sure it hasn’t had a negative impact on the planet,” Kit says. ”Livia is a real awareness-raiser of the impact that materials have on the planet and a big supporter of artisans, so we very much share that passion.”

Earlier this year Kit was chosen to take part in Ego Age’s Commonwealth Fashion Exchange, which saw 53 Commonwealth countries come together in a collaborative partnership between designers and local artisans. Its aim was to celebrate fashion in the realm of local heritage, craftsmanship and environmental awareness and saw Kit as well as other sustainable fashion advocates, Karen Walker and Stella McCartney showcase their specially-created wares at Buckingham Palace.

“It was such an honour to go to Buckingham Palace and connect with so many like minds,” Kit says. “The more we spread the awareness of the impact materials and choices have, the more creators will be empowered to make change on a global level.

“Prince Charles is very much an environmentalist and he is doing a lot to raise awareness about the impact that plastic is having… he’s already got a high-level conscience about sustainability. To have their support of this initiative is so encouraging.” 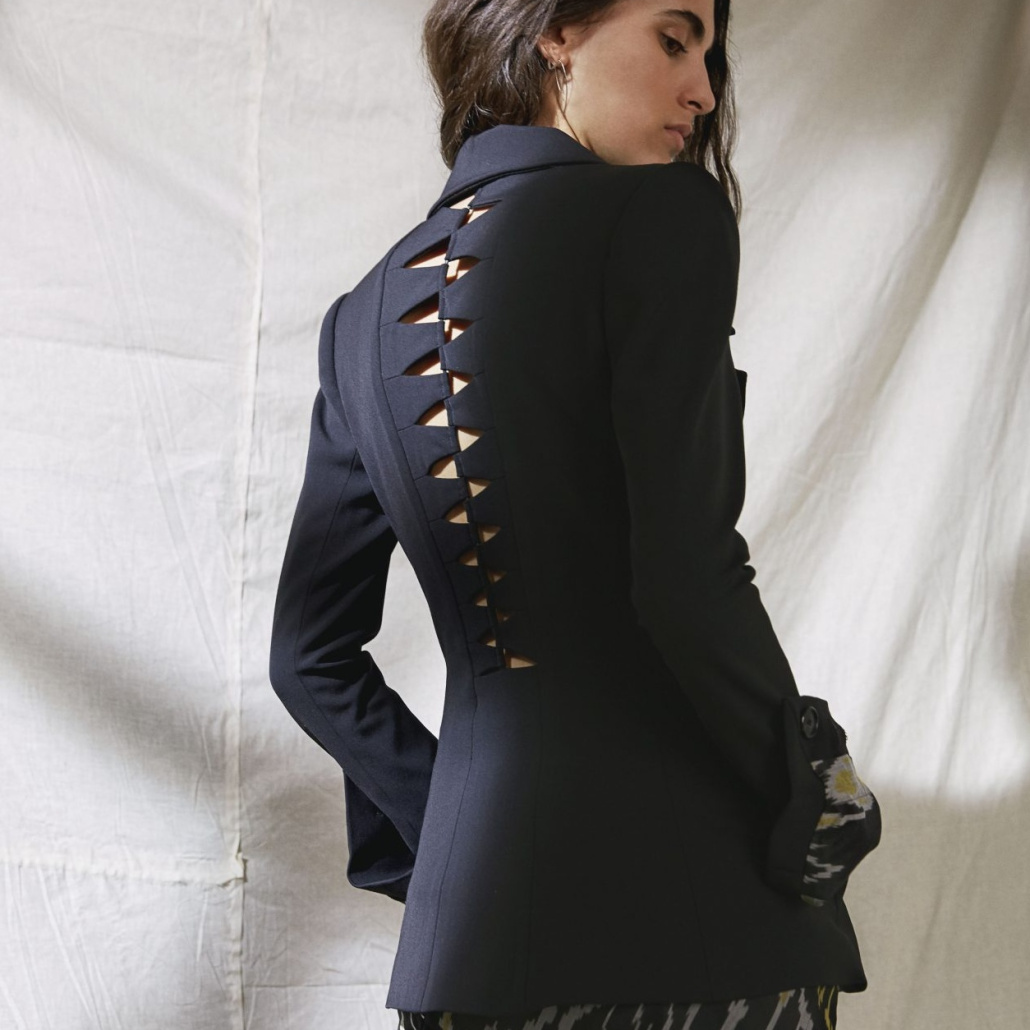 While sustainability is now a fully-fledged part of her business, Kit says it’s not something that she intentionally set out to achieve. “It really happened organically. I’m really marrying the design with the sustainable sourcing, that’s so rare it just seemed like a no brainer, I had to do it,” she says.

“I have grown up with a love for the earth and a consciousness around it. But there was definitely a moment with Jochen Zeitz where I gained this understanding of fashion’s impact on the planet and what needed to be done,” she says of her meeting with responsible business champion and director of sustainable development for the global luxury group Kering, when KITX was in development.

It’s this consciousness that she also hopes to pass onto her two children, Misia and Rocco. She says, “I tell them be kind, work hard, and be conscious of your decisions and the impact that they have.” 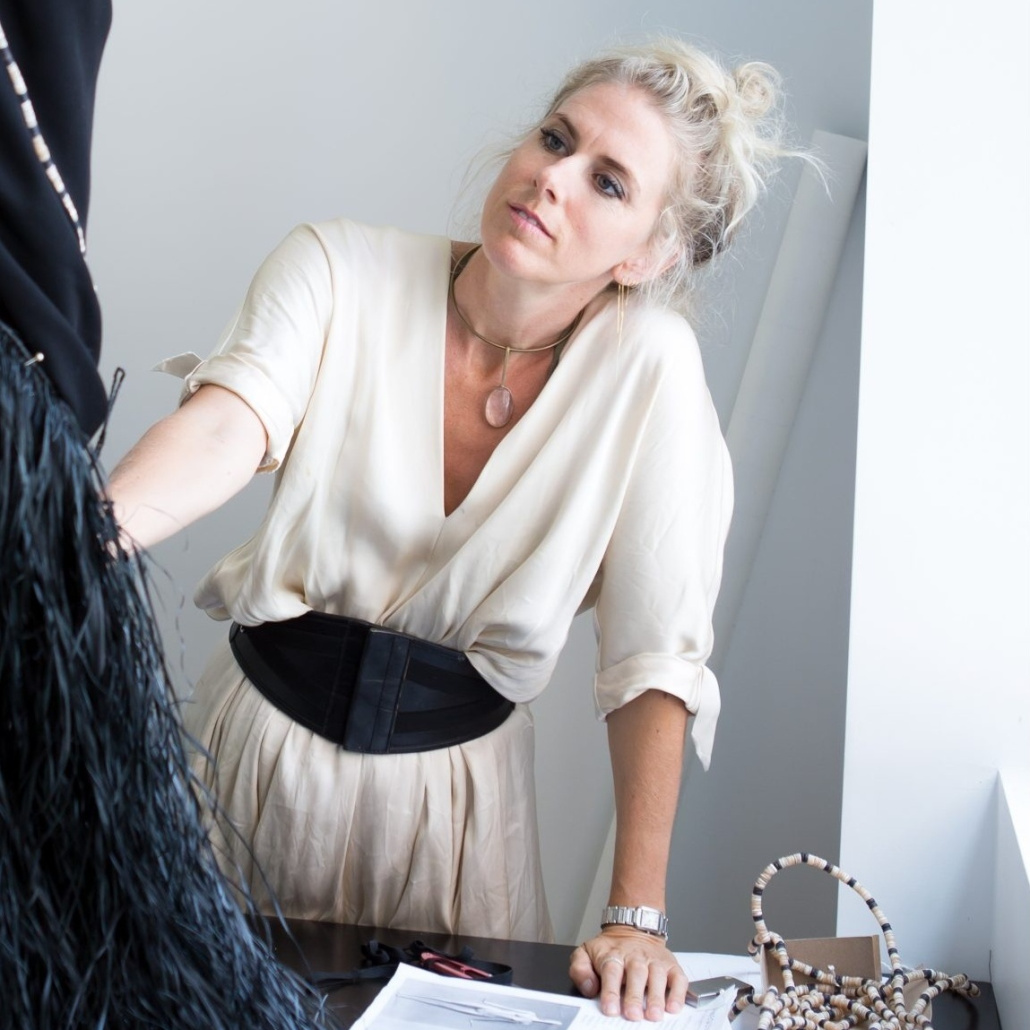