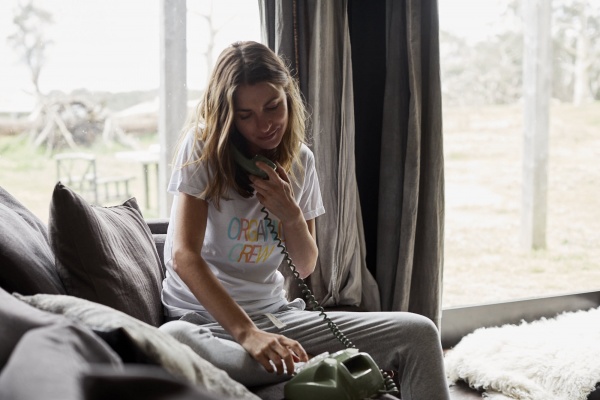 Why everyone’s talking about Organic Crew

When Mel Lechte was told by doctors she was suffering from adrenal fatigue and kidney failure and that her job was too stressful it sparked a life-changing light bulb moment.

“The doctors just said your job is too stressful, you’re not looking after yourself,’’ she recalls.

“So I took myself to Gwinganna (Retreat) for eight days and I just told them to reboot me. I learnt so much about toxins and where we absorb them. It’s one of the reasons I started Organic Crew.”

The turning point for Mel was during a talk by a guest speaker at the retreat.

“They had all these amazing doctors and experts on hand giving seminars and talks. This one doctor held up a bottle of liquid and said: “there are 25 chemicals in here that are known to be carcinogenic, you’re having that every day in supermarket food, makeup and the clothes you wear’,’’ Mel says.

“It got me thinking about our skin and then about the clothes we wear and the chemicals used to make the garments we wear on our bodies every day.  It’s really where the idea for Organic Crew was formed.’’ 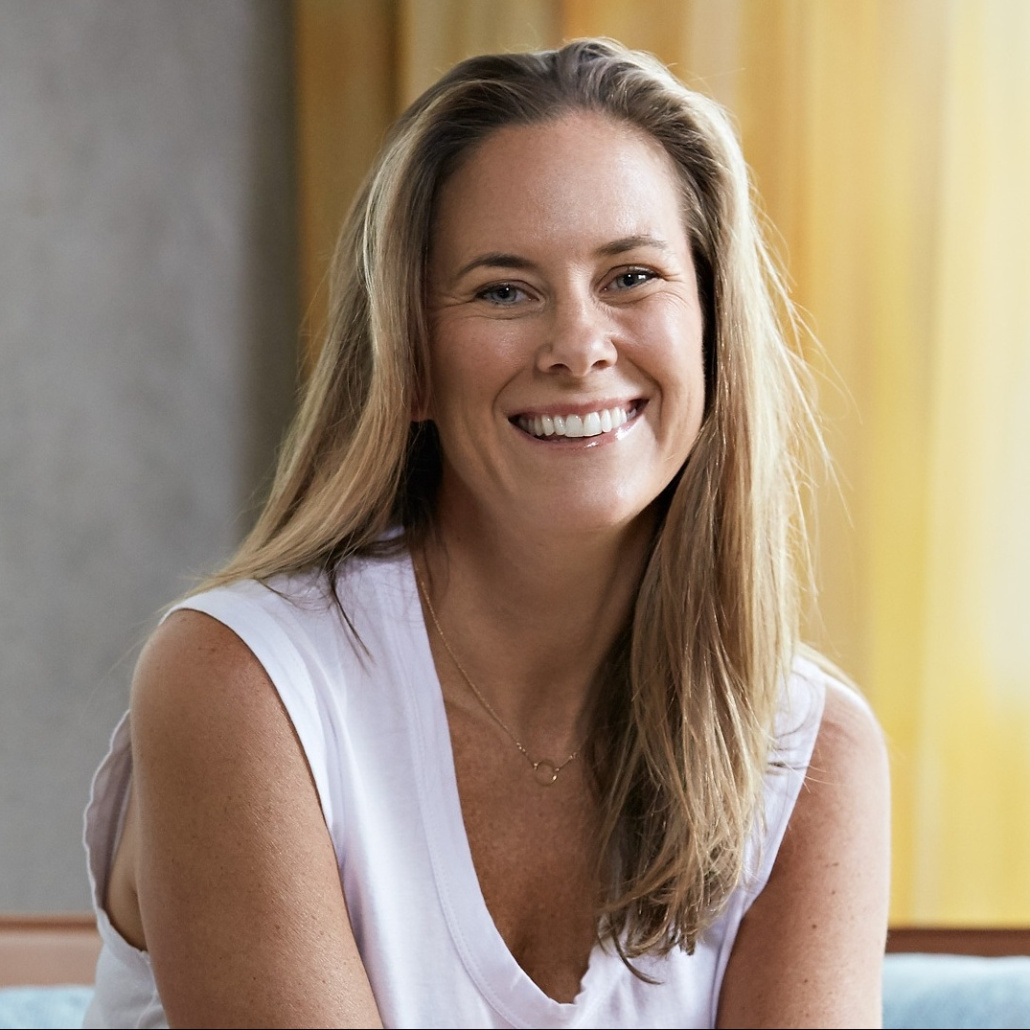 Although it wasn’t an overnight corporate to organic start-up success story, Mel – who’s a single mother of two teenagers – returned to Melbourne and quit her corporate job. She started working for an organic juicing company while her idea for a basics label took shape in the background.

She says it all started with the perfect t-shirt.

“A beautiful fabric that would last made from 100 per cent organic cotton, designed to accentuate the parts of the body that are the most feminine – the neck line – the collarbone,’’she says.  Lounge pants and a boyfriend jumper followed. 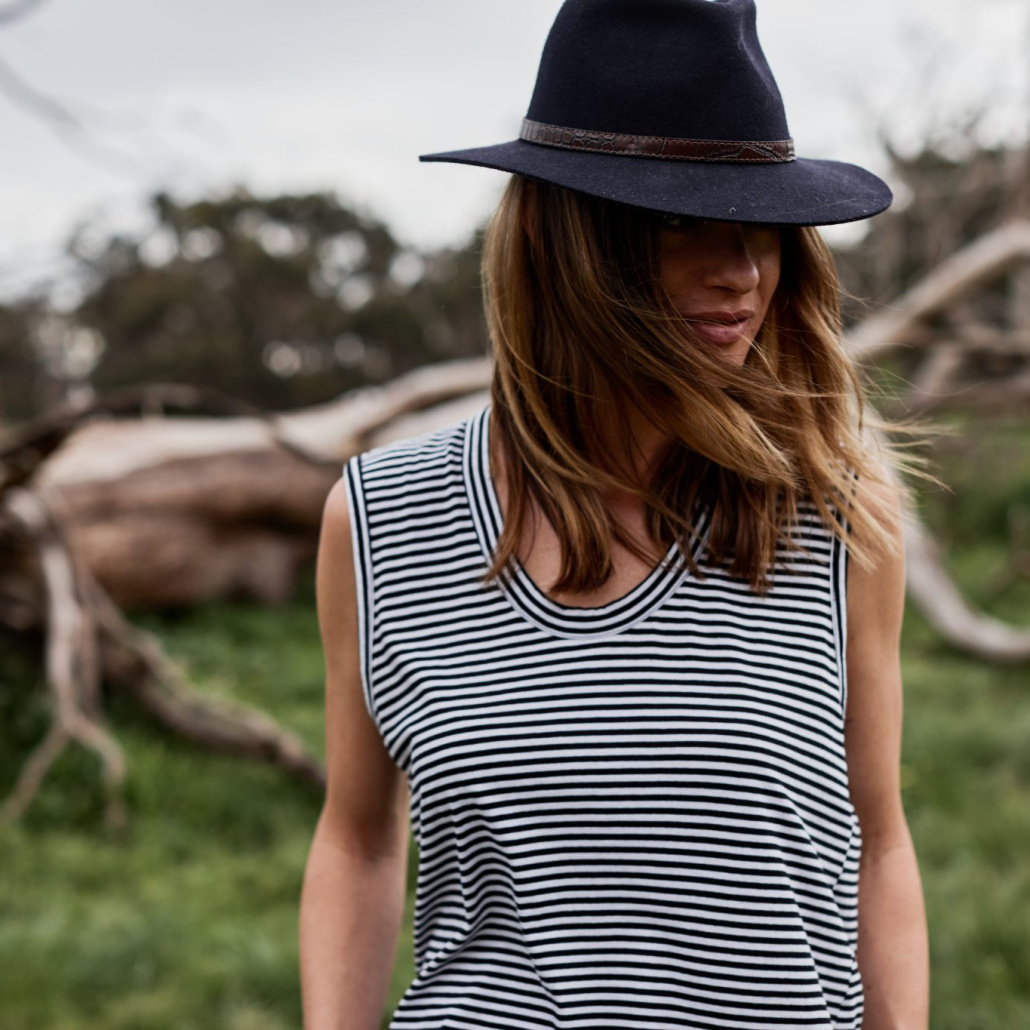 Since launching over a year ago Organic Crew has quickly gathered loyal fans including Sophie Monk, Teresa Palmer and Maria Sharapova.

“It is the hardest thing I have ever done! You put in so much work, so many hours, always working, always thinking about it. Production delays that are out of your control,’’ Mel says.

Now, one of Mel’s priorities is ensuring her brand is completely transparent in everything it does, from the farmers who grow her organic cotton to the people who  make her clothes.

“We are 200 per cent transparent! It starts at the very beginning with interviewing the farmers in India who grow our organic cotton,’’ she says.

“Then the yarn comes to our factory outside Melbourne, it gets spun into yardage, then gets sewn in a workroom in Coburn in Melbourne. We have to constantly talk about where everything is done so we can tell the story of how our clothes are made.’’

This desire to tell a story is also what took her to India late last year, visiting the farms where their cotton is grown.

“I was a guest of Fair Trade Australia – they regularly visit the farms to ensure all their standards are met. It was inspiring and frantic and amazing all at once!” 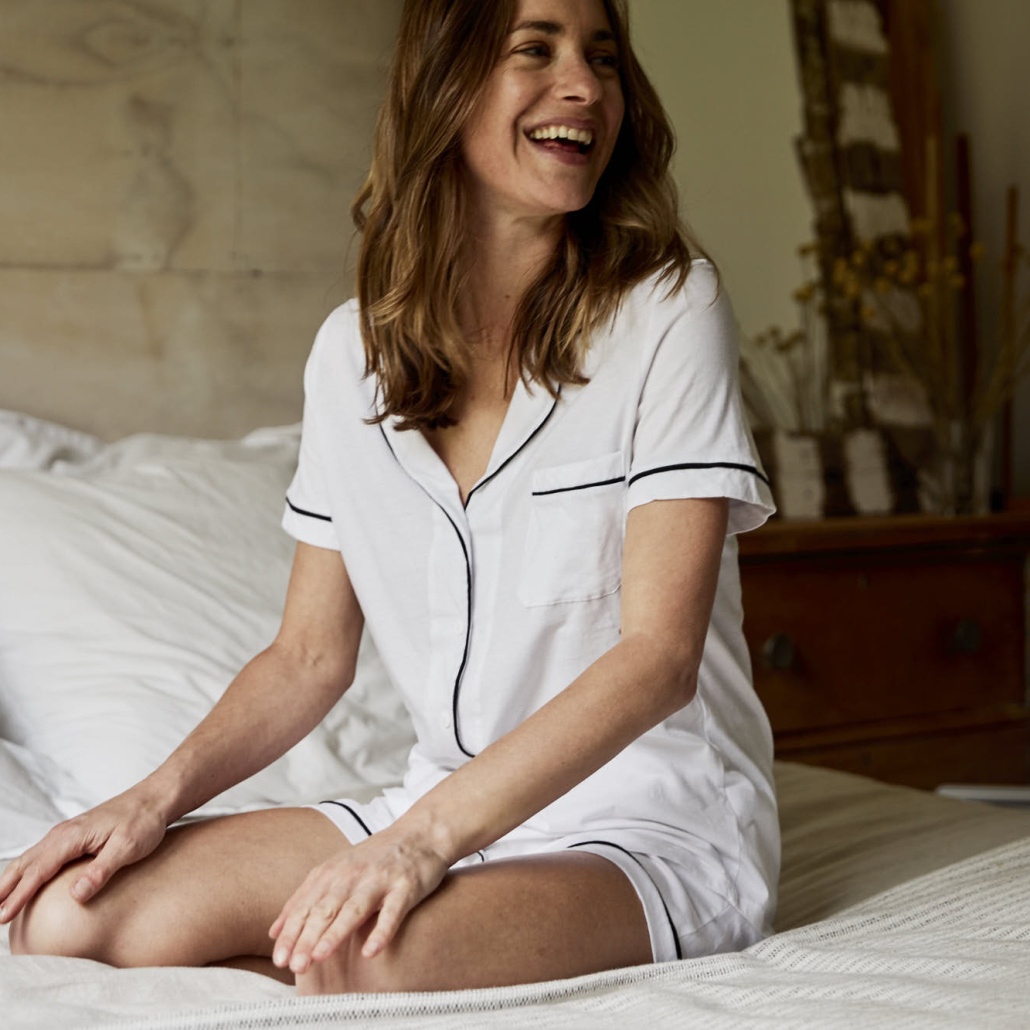