This luxury bedding brand will make you rethink your sleep routine

For Indi Maini, it all started with love. Her wellness and bedding brand Shleep was born out of her discovery of the luxury of wool when she met her husband, The Woolmark Company’s CEO Stuart McCullough.

“When he told me Australians sleep on and under wool, I didn’t believe him! I had always thought of wool as that scratchy fibre used for crew neck sweaters that keep out the cold, but mess up your hair,’’ she recalls.

“His theory that sleeping surrounded by wool can help with a faster onset of sleep was something I had never come across.’’

At around the same time sleep was receiving huge amounts of media attention, thanks in part to Arianna Huffington’s sleep revolution campaign, in which our collective lack of sleep was deemed to be at epidemic levels. 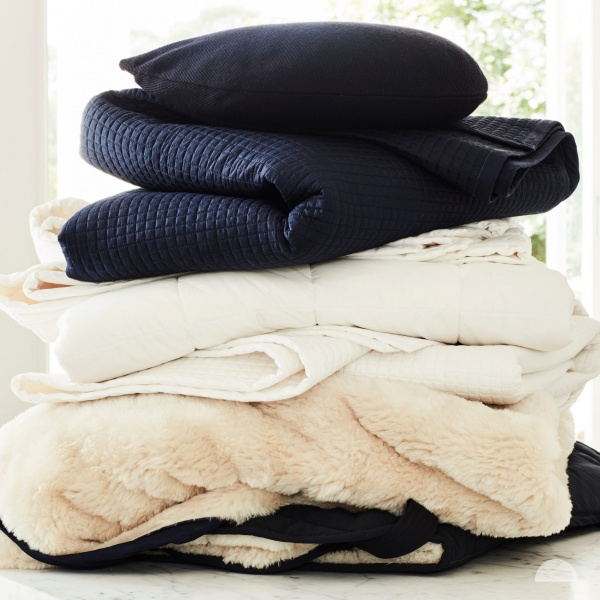 “People like Arianna Huffington and Richard Branson were in the media educating people about the importance of quality sleep on your long-term health and productivity,’’ Indi recalls.

“For the first time sleep was being considered as a pillar of wellbeing, alongside diet and fitness.

“Given the fact that I wasn’t sleeping well it resonated with me immediately. If I could create bedding that promoted a faster onset of sleep, as well as a better quality of sleep, I knew I was onto something,’’ Indi says.

There was also wool’s breathability, thermal control benefits and moisture-wicking ability to consider, plus the fact that it’s a renewable, biodegradable fibre that breaks down over time, further propelled her idea along.

A relocation from New York to Sydney for Stuart’s job was the eventual linchpin with Indi enlisting the creative direction of renowned Australian designer, Jonathan Ward.

“I met Jonathan 10 years ago. Like me, he has a love for Merino wool having grown up on a sheep station. He was also the creative director of RM Williams for 15 years and understood how to work with the fibre,’’ Indi says.

“I approached him about the concept of a luxury bedding and sleepwear lifestyle company heroing Merino wool and he loved it. We have been partners ever since.’’

“What most people don’t realise is wool can be incredibly soft and extremely luxurious. It also has this comforting heaviness when you sleep underneath it,’’ she says.

“We use the finest Merino wool fleece for our underlays and blankets which is so soft to the touch you can sleep directly on or under it. It’s like sleeping on a cloud, truly.’’ 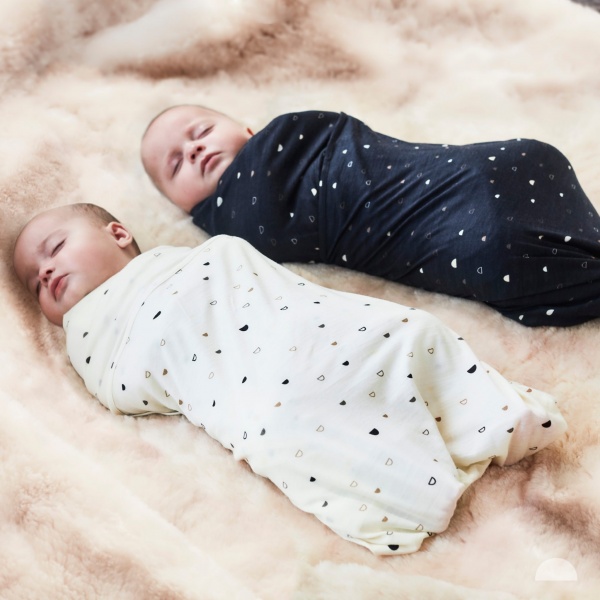 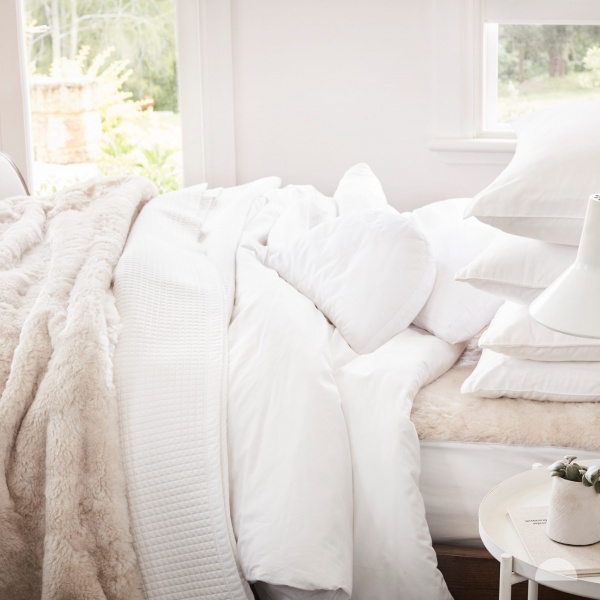