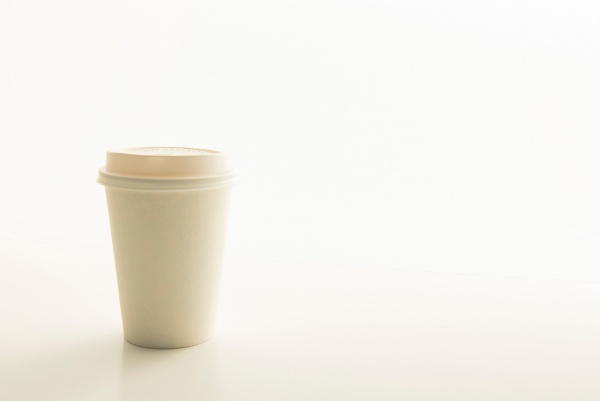 Could composting be the answer to coffee cup pollution?

Newsflash: your morning takeaway coffee cup can’t be recycled, but there is change afoot

In case you hadn’t heard, 1.2 billion takeaway coffee cups end up in landfill in Australia each year. In the UK that figure is 2.5billion and in the US it’s 25 billion. While there is no quick fix in changing the morning habits of a generation of caffeine addicts, there are 50 cafes around Australia currently trialling a solution; composting.

“We saw a need to do something about the rubbish we were creating, plus we had increasing pressure from customers, especially after The War on Waste aired. When we heard about Biopak launching a composting program we said yes,’’ café owner Sam Kaye says.

“Now 95 per cent of the waste we create is composted or re-used. All our packaging, including the straws is biodegradable.’’

Twice a week Biopak collect the waste from Sam’s café, Daisies in the Perth suburb of Cottesloe. It gets taken to a plant where the combination of food scraps and biodegradable packaging are broken down over an eight-week period.

The catch is, the packaging has to be certified commercially compostable, currently ruling out all takeaway cups apart from the Biopak brand.

“The composting process occurs in a controlled environment with temperatures above 50 degrees for the first 10 days. Your home compost bin doesn’t maintain these temperatures for long enough, so it’s not something you can do yourself’’ Biopak founder Richard Fine says.

“We have a mix of cafes and office buildings currently participating in the program, it’s something we are trialling, trying to prove that it is commercially viable.’’