Debunking the myths of driving an EV

In partnership with Nissan

Driving an electric vehicle may seem like an obvious choice for anyone wanting to live a sustainable life, however given a car is one of the biggest investments some people will make over a lifetime, it’s not necessarily an easy swap.

There are also still many misconceptions associated with driving an EV, questions like: What happens when the battery runs out? What is the lifespan of an EV battery? I have no driveway, how would I charge my own EV?

But, change is here, with soaring petrol prices, state government subsidies (most states are offering a $3000+ rebate when purchasing an EV), improving technology, and a new federal government prepared to support the uptake, Australians are interested in the alternative.

“With more people now considering an EV as their next new car than ever before, electric vehicles are no longer the cars of tomorrow — they’re the cars of right now,’’ Nissan Australia Managing Director, Adam Paterson says.

In celebration of World EV Day, a global movement, driving change, together, and the launch of a new-look Nissan LEAF (the world’s first mass market EV) arriving in Australia, we’ve come up with a list of everything you didn’t know about driving an EV.

HOW DO I CHARGE MY EV?

There are over 800 public charging stations across Australia, and many offer CHAdeMO charging, a fast charging system that charges the LEAF battery from 20 per cent to 80 per cent in just 60 minutes.

It’s also possible to charge your EV at home using any standard 240V electrical socket. As an example, Nissan’s LEAF+ can reach full charge in 7.5 hours, so you can charge overnight and start the day with a full 385km of range. 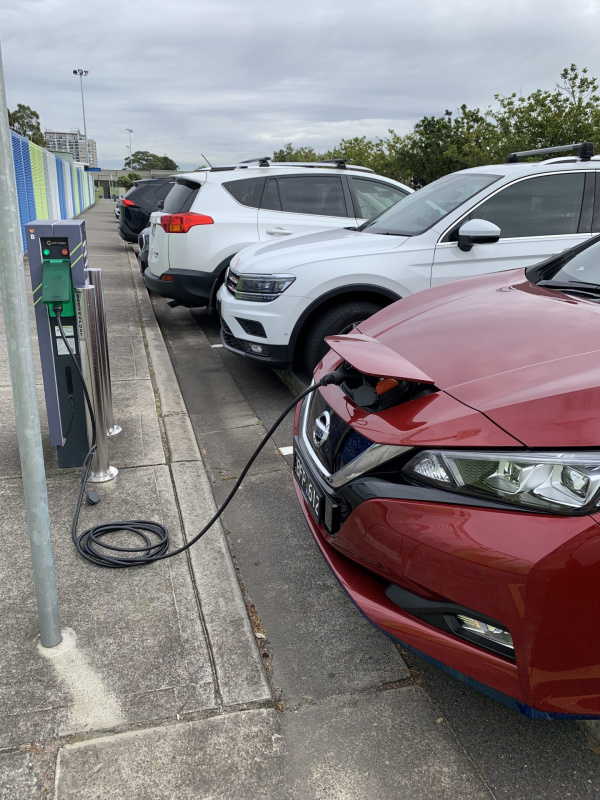 WHAT ARE THE GOVERNMENT INCENTIVES?

As of half way through 2021 most Australian state and territory governments began announcing updated policies and measures to directly support consumers in purchasing an EV.

For example in NSW the offer is a $3000 rebate for a capped number of new battery and hydrogen fuel cell vehicles with a dutiable value of less than $68,750. With the add on of a stamp duty refund.

One of the features of an EV is the near-silent electric powertrain, which can take some getting used to, and can pose a problem for pedestrians and other road users not knowing a vehicle is approaching.

Which is where advancing technology comes in. The just-arrived Nissan LEAF’s solution is Canto sound, a bespoke sonic identity carefully designed to be audible, but not alarming, to those outside the vehicle, even on busy city streets. Activated at speeds of less than 30km/h, the Canto sound is composed to vary in pitch whether the vehicle is accelerating, slowing, or reversing, helping to keep other road users safe without disturbing the vehicle’s occupants.

ARE THE RUNNING COSTS OF AN EV REALLY CHEAPER THAN A PETROL VEHICLE?

Yes! According to Australia’s Electric Vehicle Council, powering an EV is around 70 per cent cheaper compared to a car with an internal-combustion engine powered by petrol or diesel, saving EV drivers, on average, $1600 in fuel costs each year.

The Electric Vehicle Council also estimates the average cost of fuel for an internal-combustion engine vehicle is $1.50 per litre, compared to electric cars, which cost the equivalent of 0.33c per litre.

For those with solar panels at home who are able to store their own electricity, the real cost of powering an EV can effectively come down to zero. 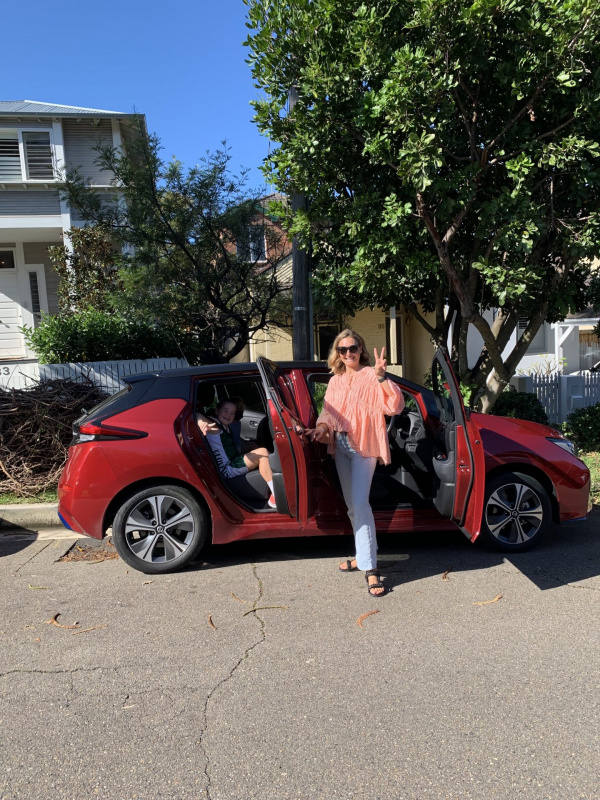 WHAT HAPPENS WHEN THE BATTERY RUNS FLAT?

It’s like charging your phone. If the battery runs out, you need to plug in and charge. That’s it.

Unlike conventional vehicles, EVs deliver full torque instantly, meaning they can accelerate much faster than equivalent combustion engine vehicles. EVs like the LEAF also often have their batteries placed along the bottom of the vehicle, lowering the centre of gravity and providing better handling and cornering.